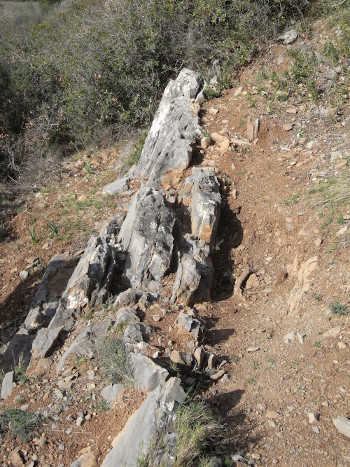 The DCBWG was established in 2008, with the goal to redefine the GSSP for the Tournaisian (equivakent to base of the Carboniferous System), when problems both with the type section (La Serre E’, Montagne Noire, France - photo) and the index fossil (Siphonodella sulcata, conodont) arose. It includes members named by the Devonian (SDS) and Carboniferous (ISCS) subcommisions. Several meetings and workshop took place up to now, and the new GSSP is expected to be proposed in the near future.

The Emsian Working group has been recently re-established (2021) in order to solve the problems with the correlation of the Basal Emsian boundary. The members are expected to present and evaluate proposals for the basal Emsian GSSP redefinition. The Working group is open to other specialists involved in this task. 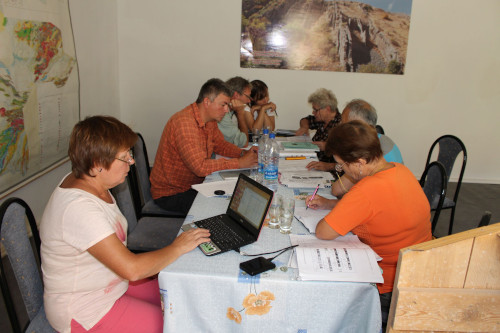 Members of the SDS are discussing the problems in the Kitab State Reserve, South Tien Shan, Uzbekistan